Kansas City, Missouri, sits on the border of Missouri and neighboring Kansas. This historic midwestern city is known for its barbecue, jazz heritage, and blues music. The American Jazz Museum is located in the 18th & Vine jazz district, sharing the building with the Negro Leagues Baseball Museum. The Nelson-Atkins Art Museum is also a must-see attraction, with giant shuttlecocks outside. The museum features nearly 40,000 works of art from ancient to contemporary. 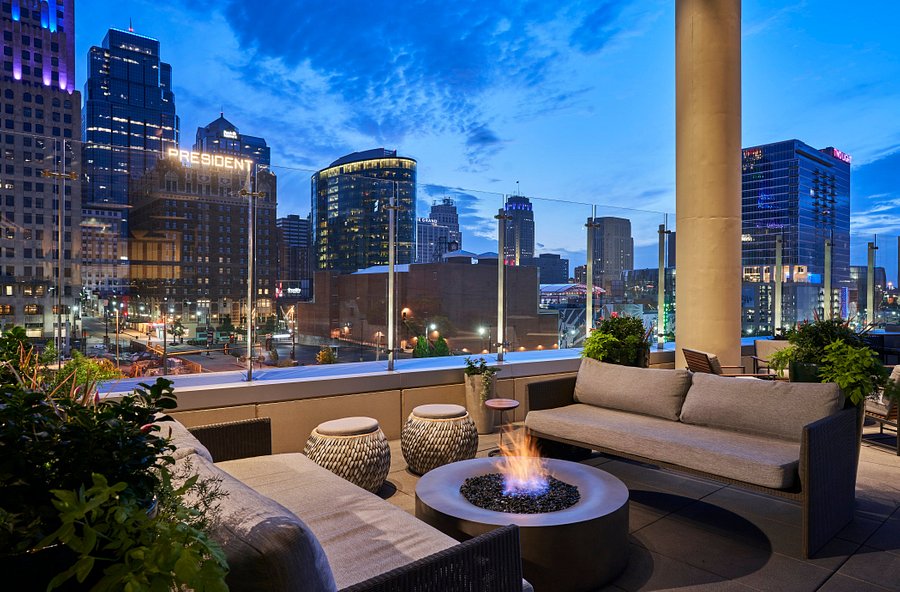 The first European to explore the lower Missouri River did so in 1854. He was criticized for his response to a Native American attack on Fort Detroit. He abandoned the post and settled with a Native American wife in a village near Brunswick. The two men illegally traded furs in that village, and Etienne de Veniard was eventually executed and deported. However, the city grew despite his controversial actions. Since that time, it has made a significant contribution to Kansas City's development.

Attractions in Kansas City include the National World War I Memorial, the Arabia Steamboat Museum, and the Nelson-Atkins Museum of Art. There are many parks and theme parks in the city, including the zoo, Swope Park, and Starlight Theater. The town's famed Renaissance festival is held in Wyandotte County Park, where you can visit the Sandstone Amphitheater. Some notable locals from the history of the town include George Washington Carver and the James-Younger Gang.